While our bracket is dead and buried for the most part at this point, many of our predictions have still performed well on a per-game basis. To see our detailed predictions for all rounds, use the navigation menu under “College Basketball” above. Here is a quick summary of how each model has performed so far in this year’s tournament: 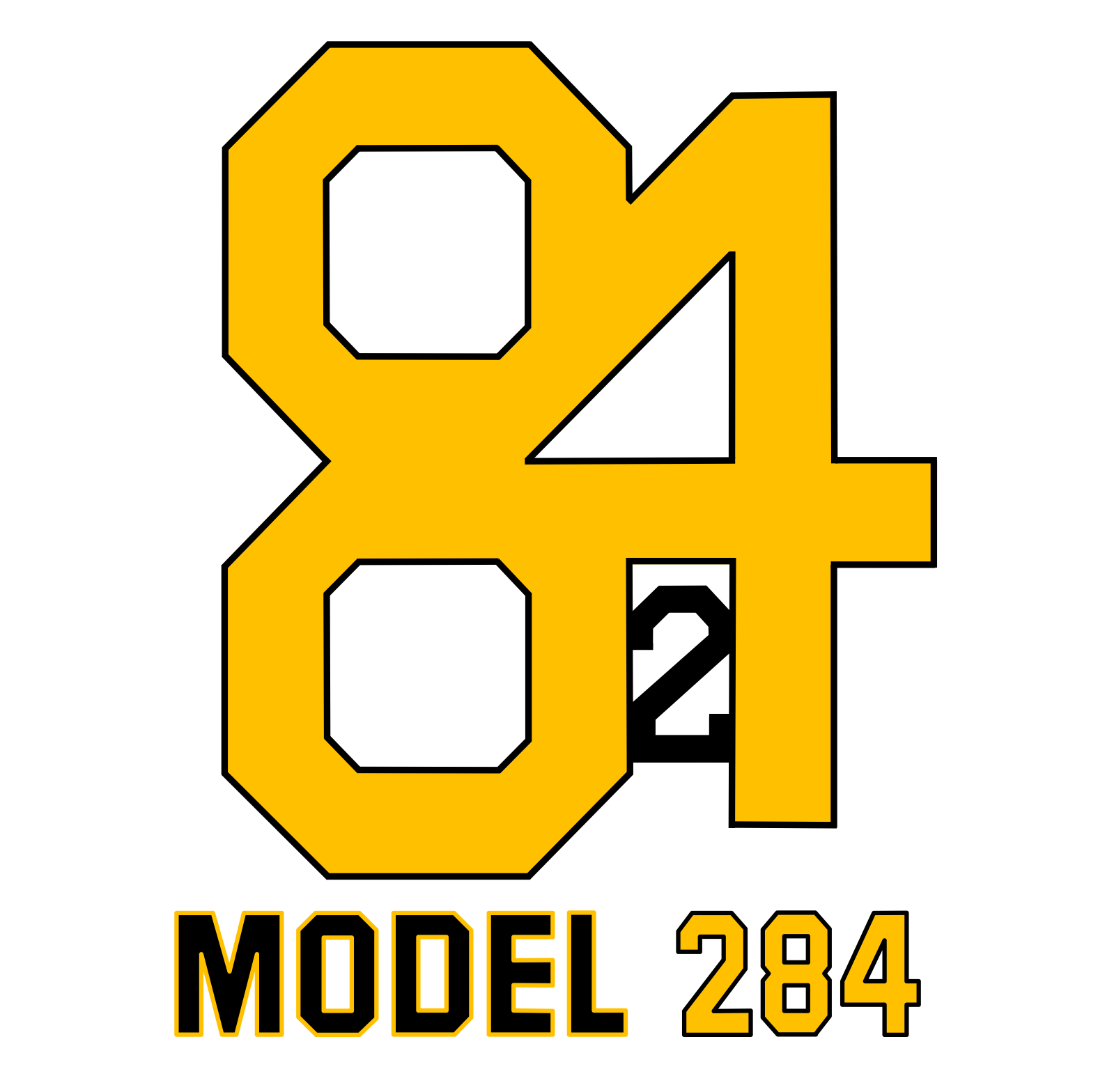